LiveLab Bern is a proven artist-in-residence program developed for a group of MAGNUM photographers, students and locals.

Following LiveLabs in cities such as London, Shenzhen, Moscow, and Paris, the focus this time is on the political process in and around Bern’s Federal Palace. Cristina de Middel (Brazil), Newsha Tavakolian (Iran), Alex Webb (USA), and Alex Majoli (Italy) photographed the Swiss Parliament’s 2022 summer session in Bern for two weeks. This outsider’s view on federal politics provides new and interesting ideas from a variety of perspectives.

In MAGNUM PHOTOS group projects, an unfamiliar location is simultaneously investigated and revealed from several perspectives and in different visual languages.

The four photographers edited and selected their photographs in a public, experimental studio at the School of Design in Bern with Swiss curator Melody Gygax. This is a dynamic and creative endeavor that takes both the photographers and the viewers on a voyage of discovery. The approach is typical of MAGNUM PHOTOS and emphasizes the collective’s collaborative mentality.

The LiveLab, as well as the photographing process, was captured on film. This documentary, directed by Reto Caduff, and the selected images will be shown to the public in Bern in the summer 2023. In addition to the exhibition and film, a photo book will be published as well. This is part of the 175th anniversary of the Federal Constitution.

LiveLab Bern is supported by the Swiss Parliment. It is a collaboration between MAGNUM PHOTOS, IMAGE and CONTENT, STURM & DRANG publishers and the School of Design Bern and Biel. It is coordinated by Andréa Holzherr, global exhibitions director at MAGNUM PHOTOS, Paris together with Reto Caduff and Melody Gygax.

The latest news on LiveLab Bern

A documentary film on the LiveLab Bern

Image and Content is currently working on a documentary about LiveLab Bern. The film will premiere in 2023 and show the behind-the-scenes of the project, featuring interviews with the photographers as well as curators and politicians.

Summer 2023 will see the release of a photo book with images from all four photographers from the LiveLab Bern session.

It will also contain texts and guest essays on the project. It will be released in conjunction with the exhibition. The book will be released by Swiss independent publisher Sturm & Drang and distributed internationally. 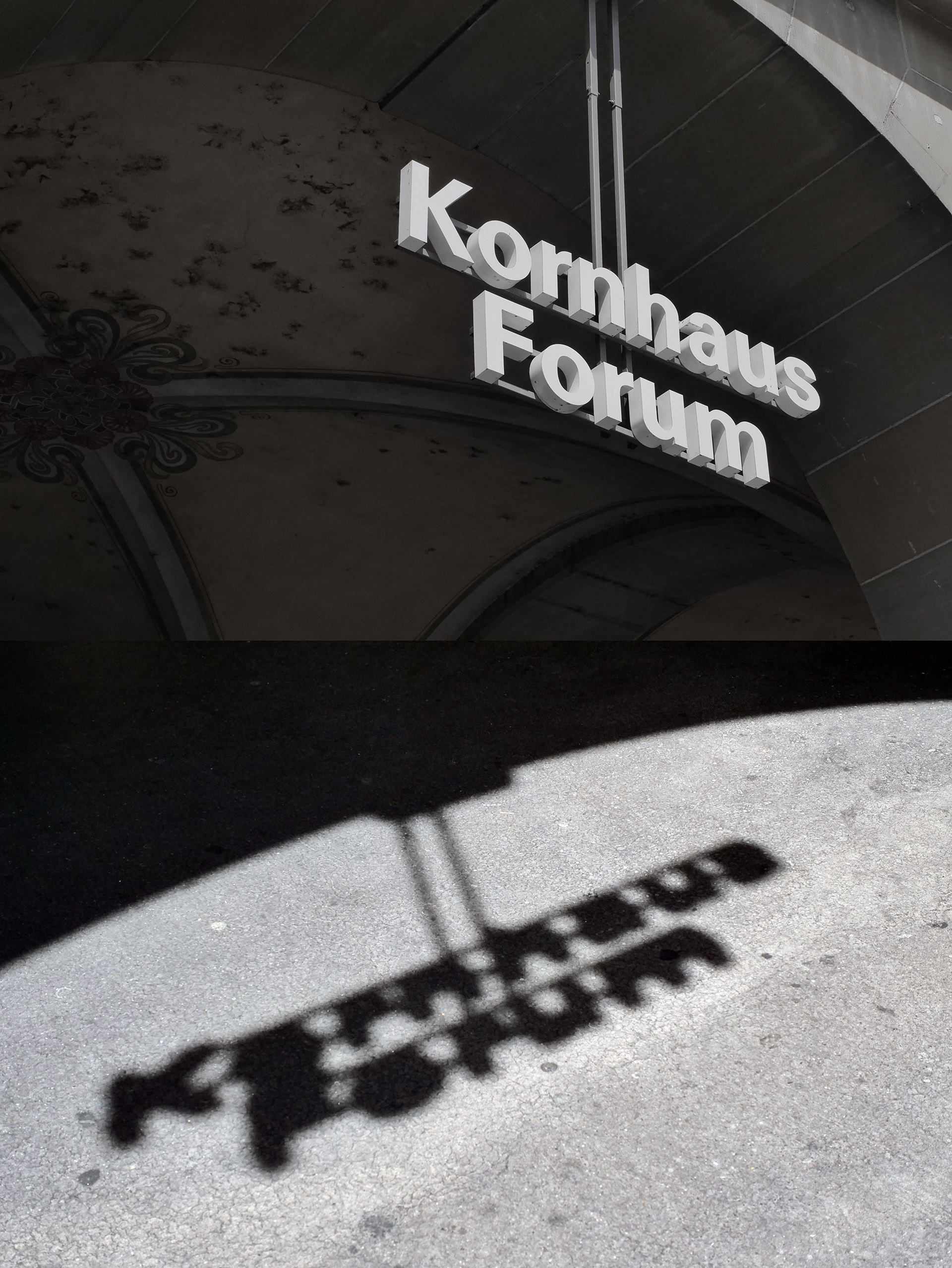 The LiveLab Bern exhibition will take place from August 18th 2023 – September 2nd 2023 at the Kornhaus Forum Bern, only steps from the Federal Palace.

LiveLab Bern in the media 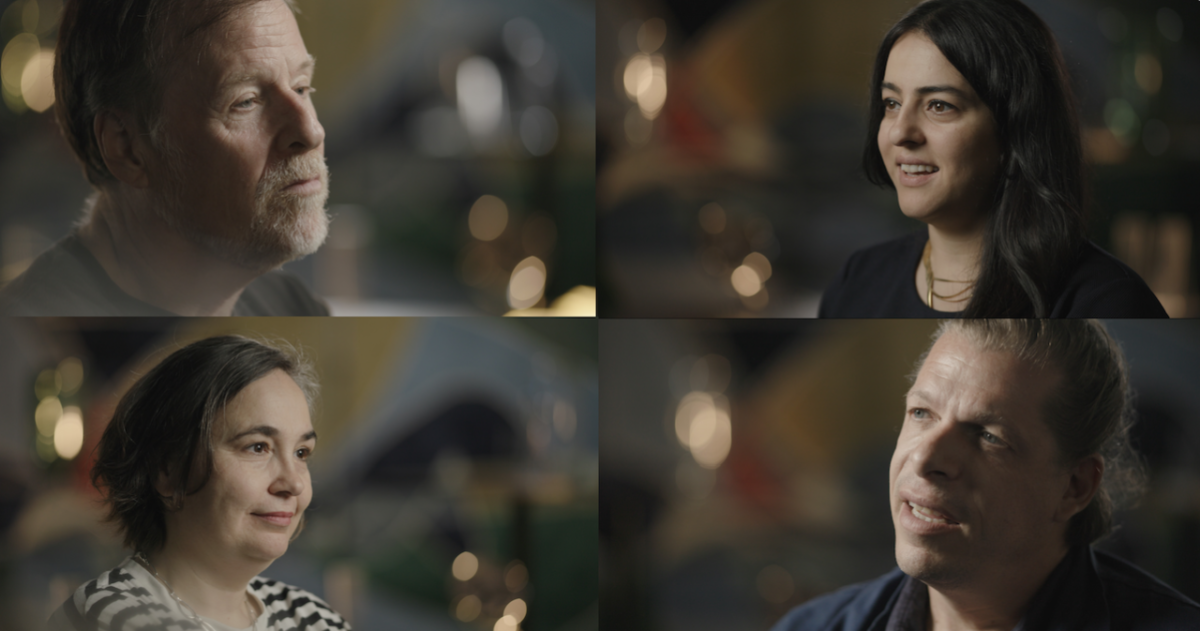 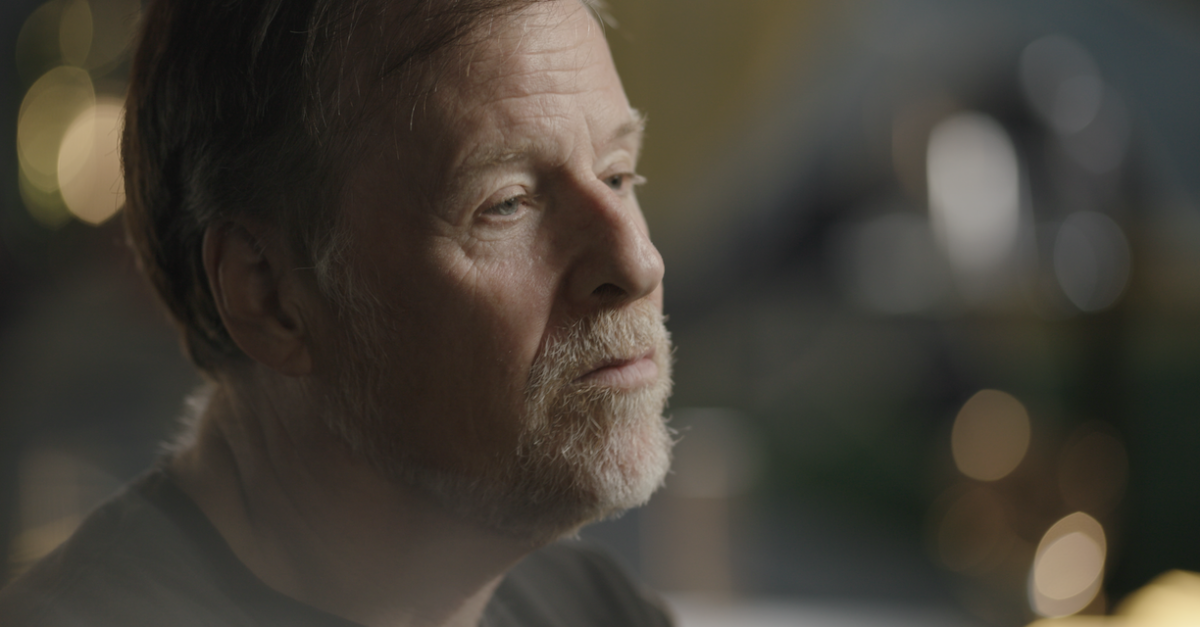 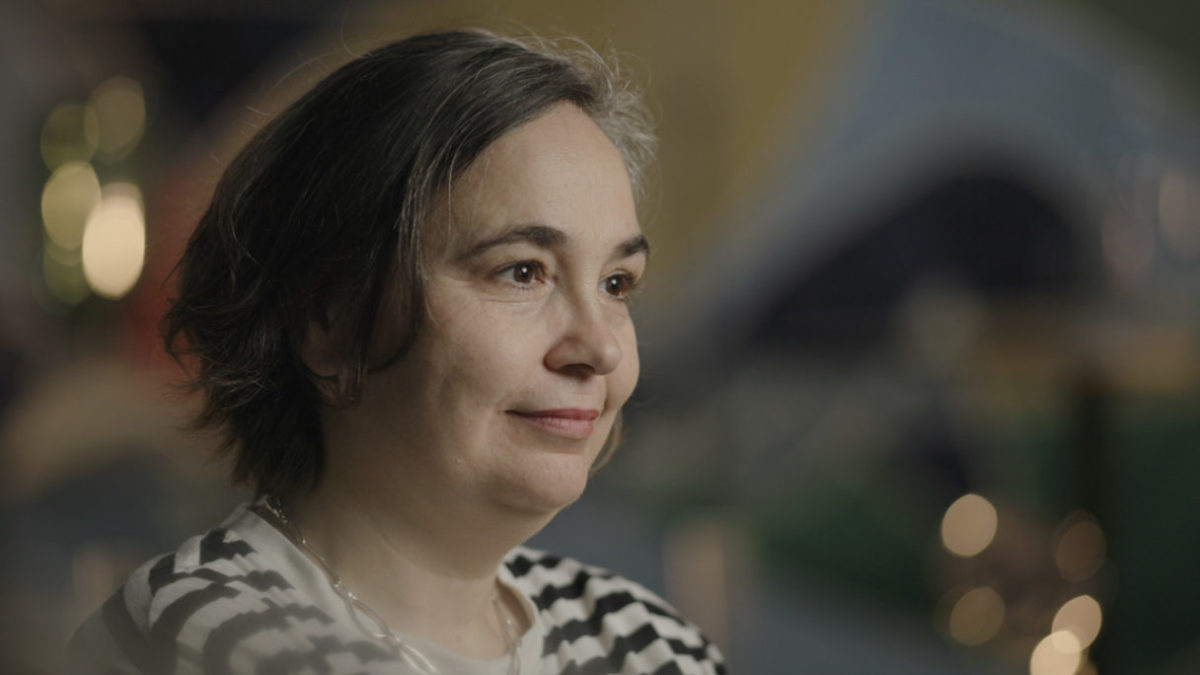 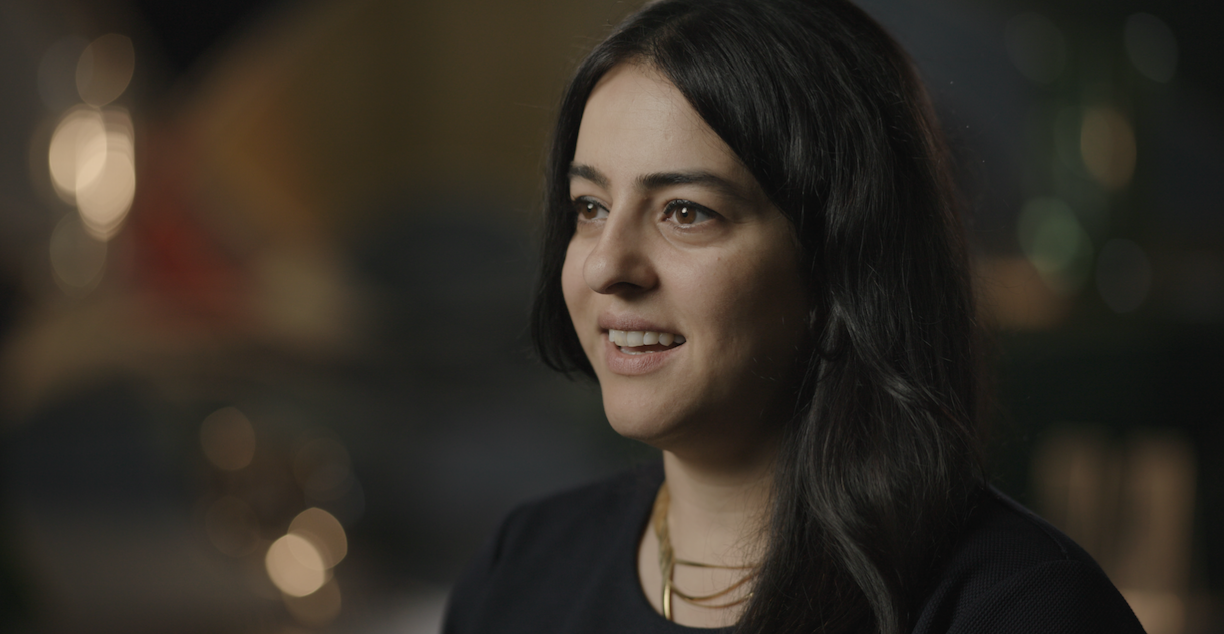 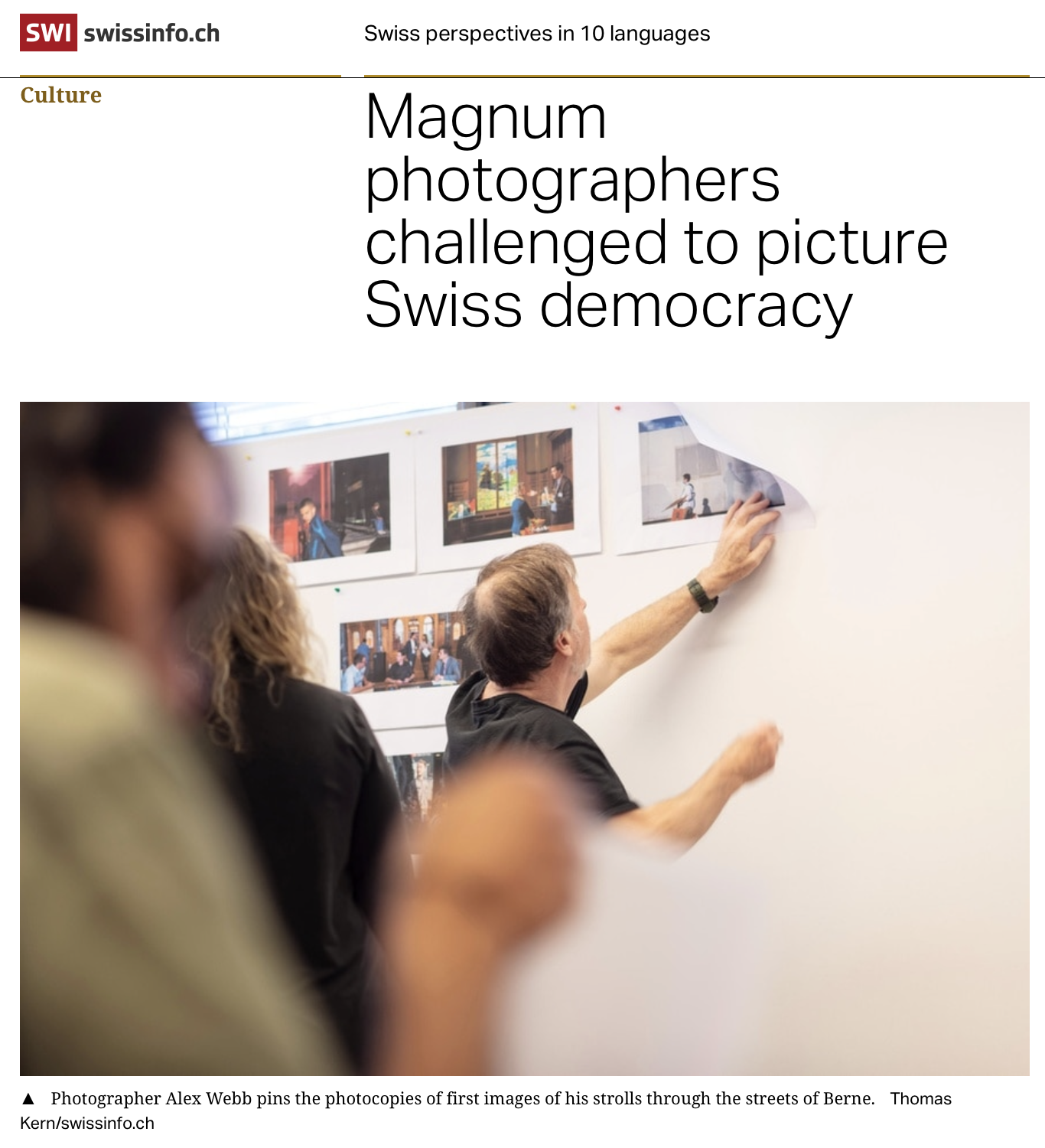